Living Wills: Don’t Make Your Loved Ones Guess What You Would Have Wanted 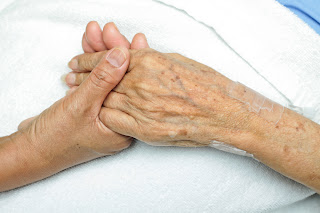 I was in college when my grandfather passed away.  He was sick off and on for many years.  In our family, no one wanted to talk about end of life issues or dying.  It wasn’t a comfortable conversation.  Unfortunately, when my grandfather became very sick and went into the hospital for the last time, he did not have a Living Will to address his end of life wishes.  My grandfather ended up on a ventilator and eventually the doctors asked my grandmother what my grandfather would have wanted.  Did he want aggressive treatment and to most likely be on a ventilator the rest of his life or would he want to be allowed to die in peace?  My grandmother had no idea because it was not a topic my grandfather ever talked about.

Years later, my grandmother said it was the hardest choice she ever had to make.  To this day, I still don’t know what she decided.  What I do know is that after my grandfather’s funeral, my grandmother met with their attorney and had a Living Will drafted.  She told her children that she did not want them to have to go through the same thing that she did when my grandfather was ill.

Posted by Tactix Creative at 08:58 No comments:

Is it Normal Aging or Dementia? 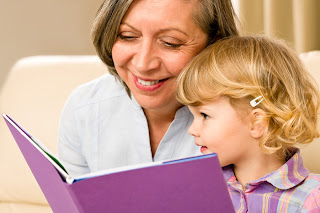 Mom can’t remember where her keys are.  Dad got lost driving to the grocery store.  Children often hear these comments about their parents or grandparents and wonder, is it normal aging or dementia?  As we age, it is common to have what many refer to as “Senior Moments”.  These moments can include occasional word-finding difficulties or forgetfulness.  The biggest difference is that dementia causes impairment in social functioning and independent living.  Normal aging does not.  Independent living describes the ability to shop alone, manage finances, perform basic household duties and perform personal care tasks.  Another difference is that with normal aging, the person is usually more concerned about alleged forgetfulness than are close family members.  With dementia, the opposite is true.

Some of the common symptoms to watch for with dementia include:
If you suspect that a loved one is having changes that are related to dementia, it is important to have an evaluation by a medical professional.  Early intervention can slow the decline of the disease.  It may also be beneficial to consult a Geriatric Care Manager to assist in developing a plan of care to address the current needs and plan for the future.
Posted by Tactix Creative at 13:29 No comments: 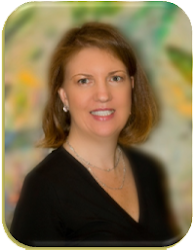 Arizona families deserve the best in care management solutions for their elderly or disabled loved ones. To learn more about care management options in Arizona including in-home care, assisted living or full time nurse home living, please browse through the information on this site. Thank you for visiting...